A popular lunchtime walk for many of our colleagues - This is ‘Sanderson’s Weir’ which is a stone throw away from Special Quality Alloys and our group companies. (Special Steels - Long Bar heat treatment site top left of photo)

Constructed in the 1580’s, Sanderson’s Weir was built to provide power to two iron forges on both sides of the river. The forges were operated by a long succession of leading Sheffield families including the Copleys who were officers in Cromwell’s army and the Fells who paid for the Infirmary hospital. In 1829, the forge was taken over by Naylor & Sanderson who were the first company to export Sheffield steel to the USA.

Just these last few weeks, there has been some brilliant development work at this weir with the construction of a ‘fish pass’ which you can see in the bottom left hand corner of the photo. We understand this has been a 20-year project along the River Don in Sheffield and Rotherham which should now help create a sustainable salmon population after an absence of around 200 years! Following the completion of this fish pass, the entire migratory route from the North Sea to the spawning ground upstream of Sheffield will be open. There have been sightings of kingfishers, brown trout and even otters of late thanks to great work from the various contributing organisations.

A rich heritage of forging continues to thrive in this corner of Attercliffe, Sheffield with the baton now firmly in the hands of Special Quality Alloys! 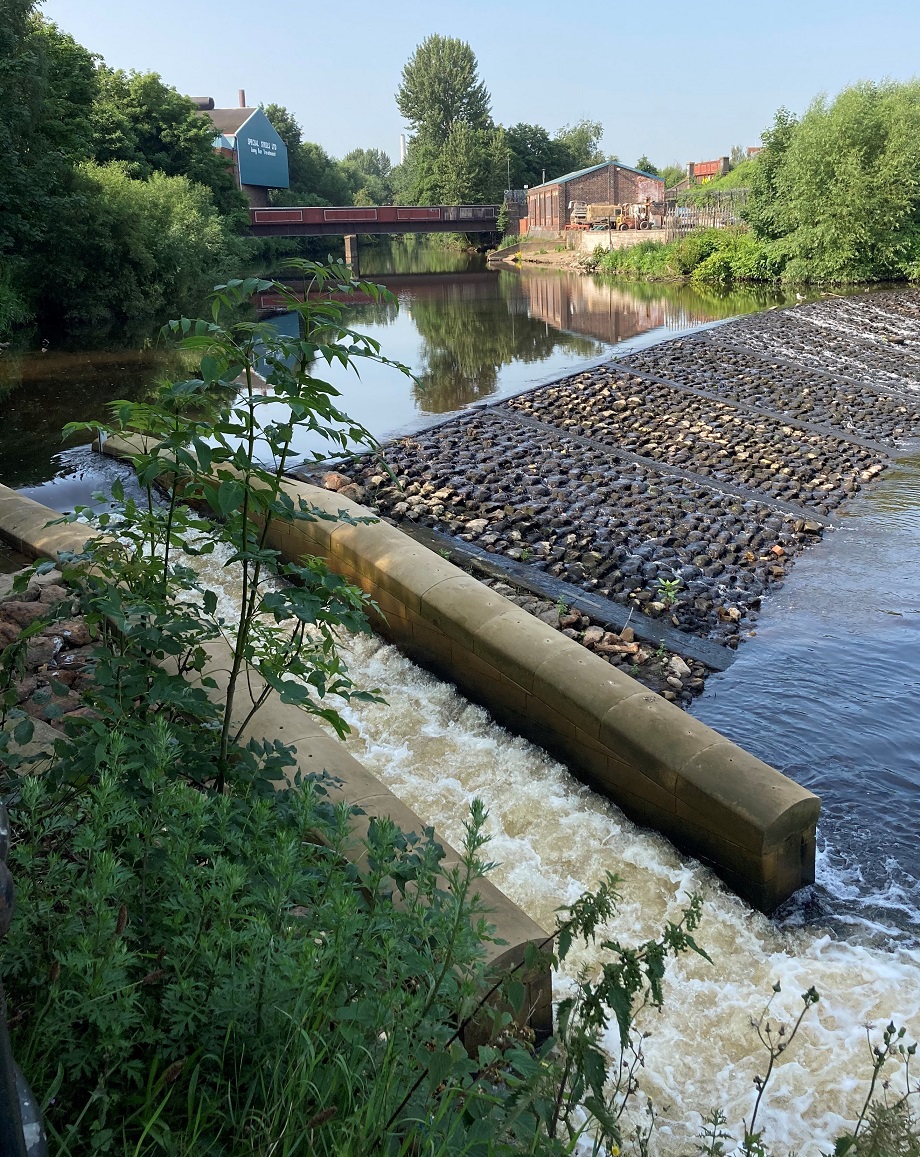